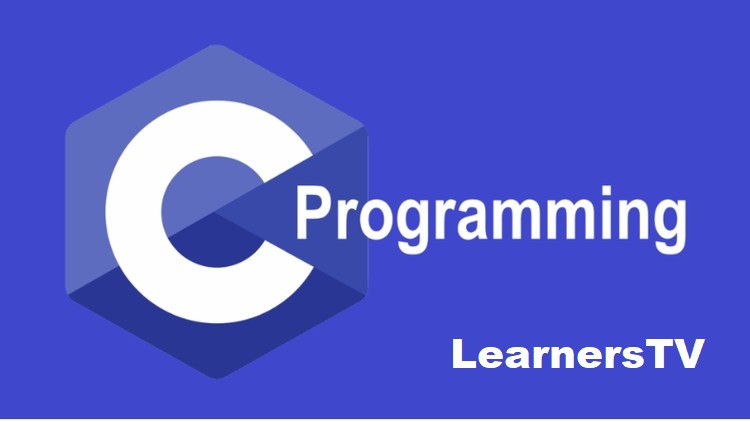 The reason for the popularity of C language is its features. These features make C language unique and powerful.

C is a structured programming language. In C, a program is created as small modules, called functions. By doing this, the programs are easy to manage and debug and big problems can also be solved easily.

C provides 32 reserved keywords. These keywords provide programmer control over the language. By understanding the use of these keywords, you can do programming in C language. C language is small because it can be learned easily in a short time. Also, it is also easy to use.

This feature of C language is an advantage for programmers who want to create applications of both low and high levels. This feature makes C language flexible.

C language is considered the fastest language after assembly language. It is also sometimes called low level language. C language is close to hardware. So it is faster than other programming languages. Processing of applications created in C language is fast.

C is a case sensitive language. In case sensitive programming languages ​​the capital and small variants of a letter are treated differently. This makes it easier for programmers to create identifiers.

C is an extendable programming language. You can add your own libraries to C programs and use them.